Incorporation of the Institute

The idea of establishing the Institute dates back to the early Fifth Decade of the Twentieth Century, when the Ministry of Education in Sudan realized the importance of teaching the Arabic language on modern scientific grounds, due to the need of some of its citizens who speak local dialects. The need for such Institute arose in order to prepare a generation of Arabic teaching specialists to teach the non-Arabic speakers, in addition to conducting researches and field studies in this field.

In 1972, the Government of Sudan submitted a memorandum to the Conference of Arab Ministers of Education, calling for the integration of the Arab effort to establish the Institute. The Arab Conference agreed to the proposal of Sudan, considering that such a project aims to spread the Arabic Language on both the regional and global levels, especially in African and Asian countries that relates to the Arab world Islamic culture. The conferees recommended the Arab League Educational, Culture and Scientific Organization to adopt the proposed Institute project.

In 1974, the General Conference of the Arab League Organization decided, in its 19th session, to establish the Khartoum International Center for Teaching Arabic Language.

The Arab League Educational, Cultural and Scientific Organization concluded, in 1974, an agreement with Sudan to host the Headquarters of the Institute. The teaching of the Arabic Language began on 15/10/1974 at the Khartoum Center in order to prepare specialists in teaching Arabic to non-Arabic speakers. In 1977 the Institute’s name was modified from Khartoum Center to Khartoum International Institute for Arabic Language. 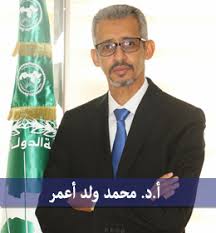 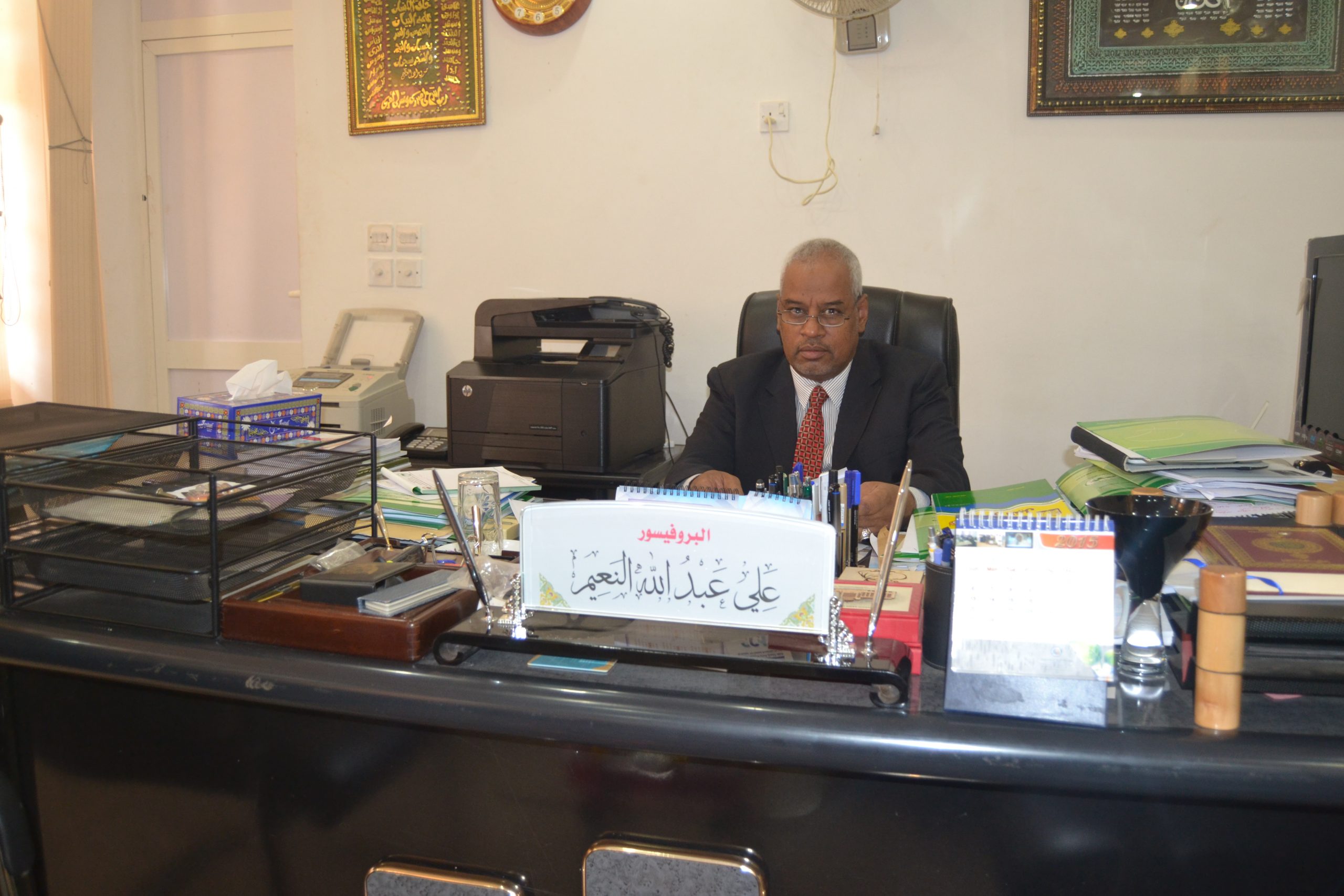 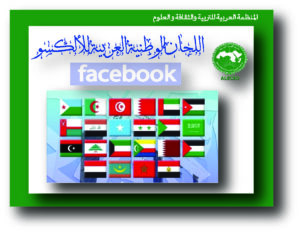